In 2007, a group of architects, concerned with giving people greater dignity, expressed their concerns and experiences in a project that sought to improve the daily environment of the community.

Realizing that in terms of city and neighborhood generation, both the state and various civil society organizations had focused their attention especially on the issue of housing, it is that it intends to work in public space. This is how Foundation Mi Parque was born, an initiative whose objective is to improve the green areas of “urban Chile”.

After acquiring legal status in 2008, a wide horizon of job opportunities began to open throughout Chile. Along with the projects, the team began to grow, which as the complexity of the interventions increased, it became a more interdisciplinary group. In the same way, more and more friends, partners and volunteers joined our mission, as well as many private companies committed themselves and have made it possible for thousands of Chileans to have a new plaza or park in their neighborhoods.

In recent years, Mi Parque has proposed not only to contribute to the construction of new public spaces, but also seeks to become a valid voice in the debate on how we should build quality and sustainable cities and neighborhoods, indirectly participating in the discussion related public policies.

With projects throughout Chile, we have confirmed how powerful joint work between the public sector, society and the private sector can be. This alliance has allowed us to add thousands of new square meters of green areas in the sectors where they are most needed, and we hope to continue with this work in the future. Because we remain convinced that working in a participatory way with the communities in the recovery of their public spaces, helps to strengthen or rebuild the bonds of trust and collaboration within the neighborhoods, promoting feelings of belonging and pride regarding the place where they are located. Lives and the community of which it is part. 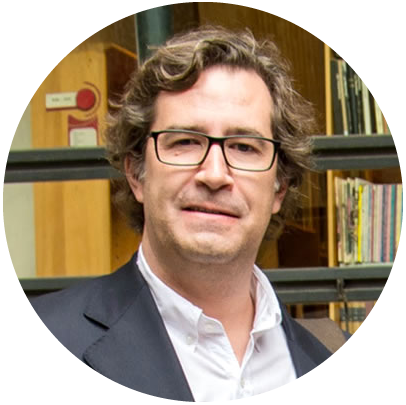 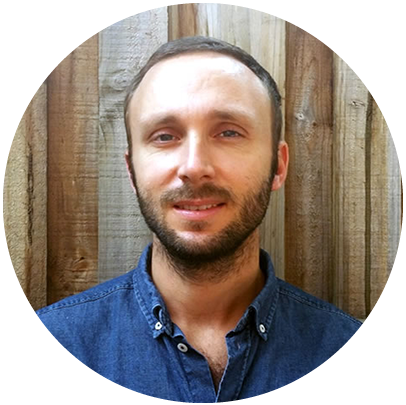